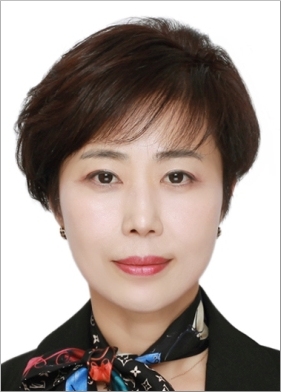 After working in Finance for Daewoo Electronics GmbH in Munich and Alphasem Inc. in Korea (a joint venture with a Swiss company in the semiconductor industry), Dong-In Yi founded a software company for matrix code technology in Seoul in 2000 — Voiceye Inc.

Under her leadership, Voiceye became the market leader in 2-D barcodes (matrix codes) for the award-winning Korean eGovernment organization and an important partner to the Korean government regarding the online issuance of a wide variety of official documents, such as birth certificates and court decisions. The matrix code technology called “Voiceye Code” developed by Voiceye is also used by numerous financial institutions and insurance companies and has become a pioneer in the field of accessibility for the visually impaired and the blind. The Voiceye Code has received several awards in Korea. In early 2018 Dong-In sold the company to a listed firm in Korea.

Dong-In has been around since the founding of Nowak & Partner in an advisory role (as a member of the Supervisory Board) and has been responsible for two new business areas of Nowak & Partner since joining the company as a representative director in 2018.

We are looking forward to your inquiry and would be happy to provide you with confidential consultation without any obligation on your part.